Jobs Interviews are challenges but preparation is important. Candidate must have come with a different answer that’s make them different from the competition. In this blog we will give you every information about Sundar Pichai like Sundar Pichai qualification and his carrier.

Who is Sundar Pichai? 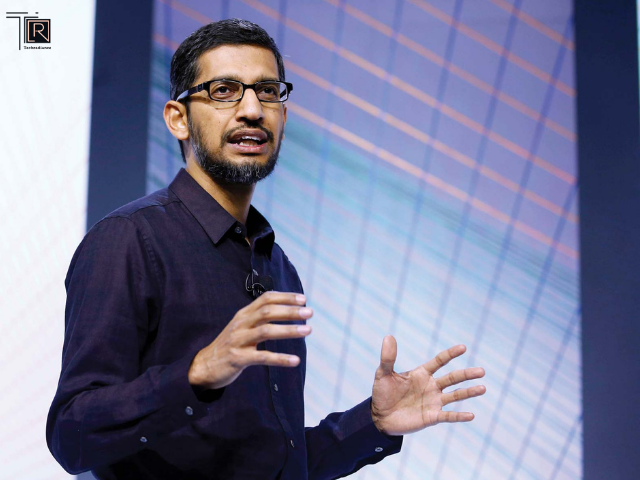 Sundar Pichai born in June 10,1972 is an Indian American Business executive .He is the CEO (Chief executive Officer) of Alphabet Inc. and its subsidiary Google.

Sundar Pichai born in Madras, Tamandu. His mother, Laxmi was a stenographer and His father, Regunatha Pichai was an electrical engineer at GEC. His father also had a manufacturing plants that produce electrical components. Pichai Grew up in a two room apartment in Ashok Nagar ,Chennai and had a hindu upbringing.

Pichai completed schooling in JNV(Jawahar Navodaya Vidyalaya in Ashok Nagar Chennai and class 10 th from Vana Vani School at IIT Madras. He earned his degree from IIT Kharagpur in metallurgical engineering , He attained an M.S from Stanford University in material science and engineering. He further attained an MBA from Wharton School of the University of Pennsylvania where he was named as a Siebel scholar and a palmer Scholar respectively

He worked in engineering and product management at applied materials and in management consulting at Mckinsey & Company. Pichai Joined Google in 2004 where he led the product management and innovation efforts for suite of google client software product, including Google chrome, chrome OS and google drive. He went on to overseas the development of other application such as google maps and Gmail.

On March 13, 2013 ,He added android to the list of google products that he oversaw. Pichai was selected to become the next CEO of the google on August 10, 2015.

On October 24,2015 He stepped into the new position at the completion of the formation of Alphabet Inc ,The new Holding company for the Google company family.

Job interviews are challenging and preparation is important .

You should be somehow different from the competition .

But what do you do when you don’t know the answer for the question asked. Sundar Pichai faced the same situation when he gave the interview for google in 2004 Interviewer asked him about Gmail because Google recently launched Gmail as a email service . Pichai didn’t know the answer because he has not used it. He honestly added that he thought Gmail was a joke because it was April 1:- April fool day. Then the interviewer asked him to check and tell about the product. Pichai used that opportunity to understand the product and used that exposure to his advantages for the next rounds. Then in 5 th Round He got hired . It happened because he applied himself and his common sense to get out of that tricky situation. It’s a wonderful story for all who are going to start preparing for their job interviews. When a learning opportunity come during the interview, don’t take it lightly. Use that opportunity to learn to improve your knowledge and competency in the interview rounds

Maybe you are doing MBA or engineering or you have completed it ,so the next move is look for a job that let you put all you skills. 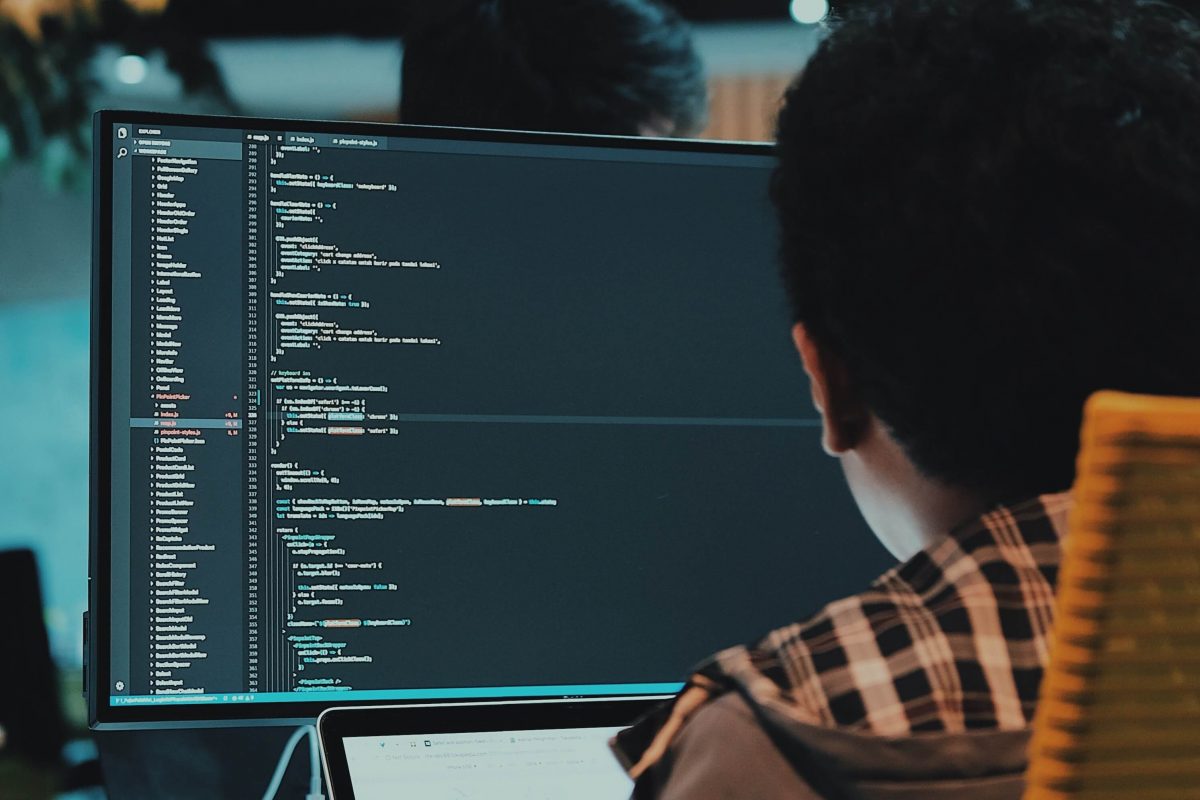 Why Coding should be taught in school? 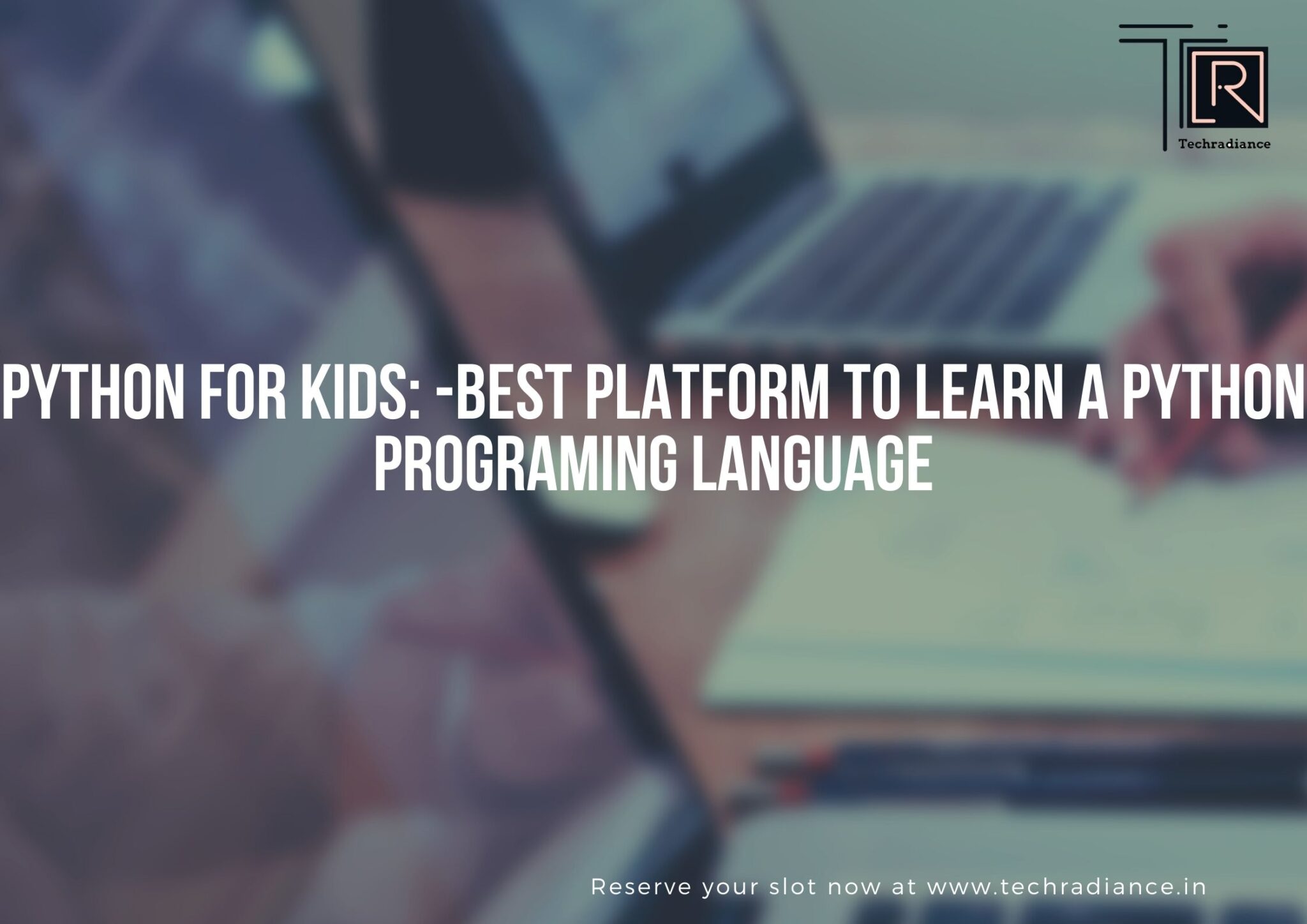 Why Is digital marketing necessary for Brands? 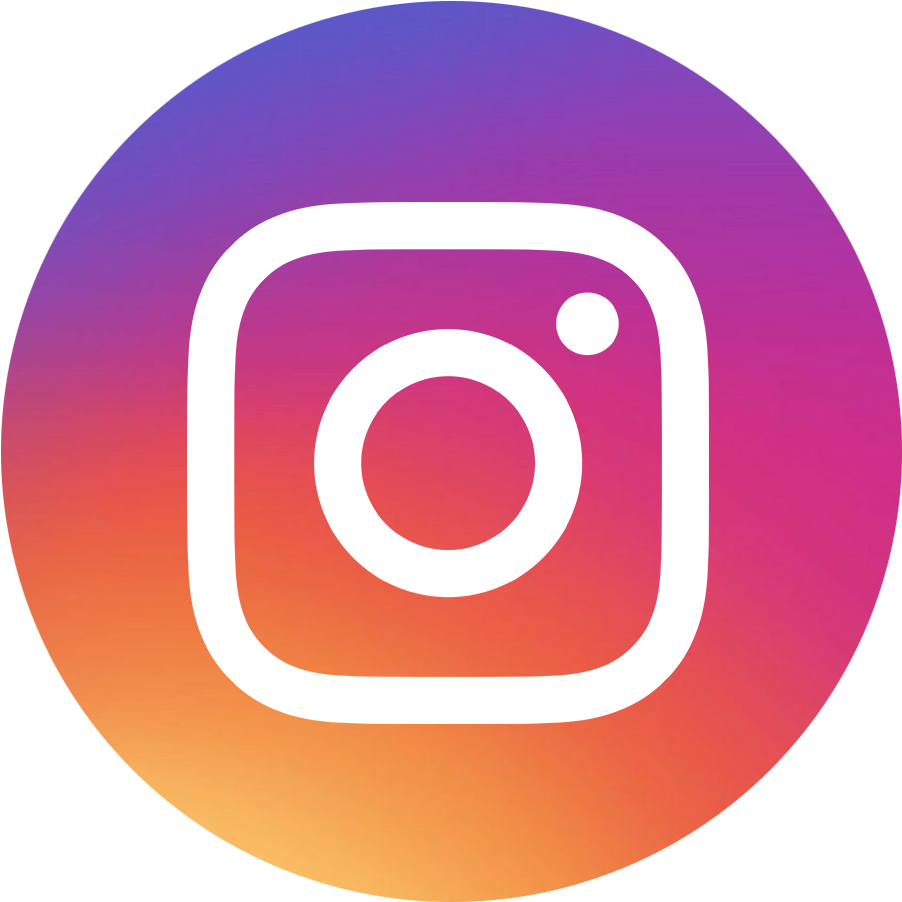